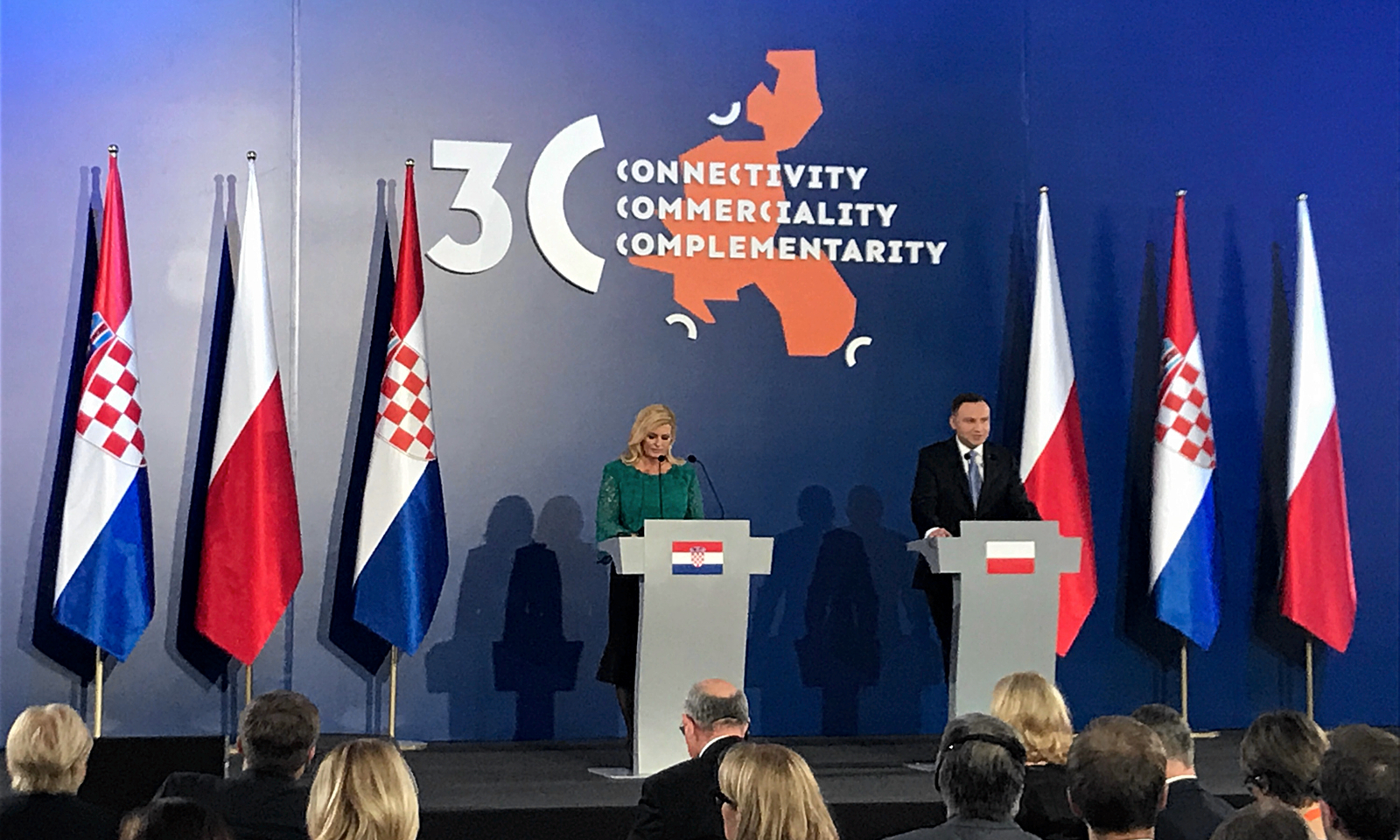 Posted at 16:00h in Bez kategorii by admin
Share

The Three Seas Initiative summit, held in Warsaw on 6th of July at the Royal Castle, was attended by 12 Central European, Baltic, and Western Balkan leaders and US President Donald Trump.

The Three Seas Initiative is a common idea of the presidents of Poland and Croatia and concerns the cooperation of Central and Eastern European countries in the areas of energy, transport, digitisation and economy. The Initiative brings together Poland, the Czech Republic, Slovakia, Hungary, Lithuania, Latvia, Estonia, Croatia, Slovenia, Bulgaria, Romania and Austria.